Nicknames:
The Bloodline To Greatness

Catchphrases:
For Queen, for Country.

ROYAL FLUSH
BELLY TO BACK SUPLEX. NIGEL HOLDS ON AND GOES FOUR TIMES

Theme Song:
God Save the Queen

The Anthem flares up and out steps Nigel from behind the curtain, union jack flag draped over him like a cape. He signals to the crowd for silence right now, listen and obey the greatest anthem in the world.

The crowd naturally don’t play along which brings a look of disgust on Nigel’s face. Standing at the top of the ramp way he stands as tall as a mountain, hand on his heart and blares out God save the queen with all his heart, after the first verse he proceeds to make his way down the ramp, scowling toward the people he thinks have just disrespected his great country.

Nigel is from a privileged background. From a tender age he always loved the wrestling business and saw himself doing nothing other than competing in the squared circle. Due to his parents wealth he was put through his paces at some of the top wrestling schools around the world, money was no object, and no object could get in the way of his dream to become a wrestler.

Due to this fact Nigel is an outstanding wrestler but his “everything on a plate” attitude and his desire to win means he is more often than not seen to use under handed methods to pick up victories and through tantrums if things do not go his way rather than relying on his technical ability. Despite cheating to win, Nigel is no coward but more ruthless, any means necessary. Make no mistake though if Nigel wants to out wrestle and humiliate you inside that ring, then humiliated you shall be.

Always use to people brown nosing him due to his wealth and families stature back in the United Kingdom, he is known to tell people exactly what they want to hear to get them on board. Also Not adverse to buttering up and sweet talking the right people himself if he believes it will further his progression or career. Once your time is up and you no longer have any use to him he will toss you aside like a McDonald’s burger box and then gloat and rub the fact in your face, that you were nothing but a mere pawn/stepping stone in his path to the top. 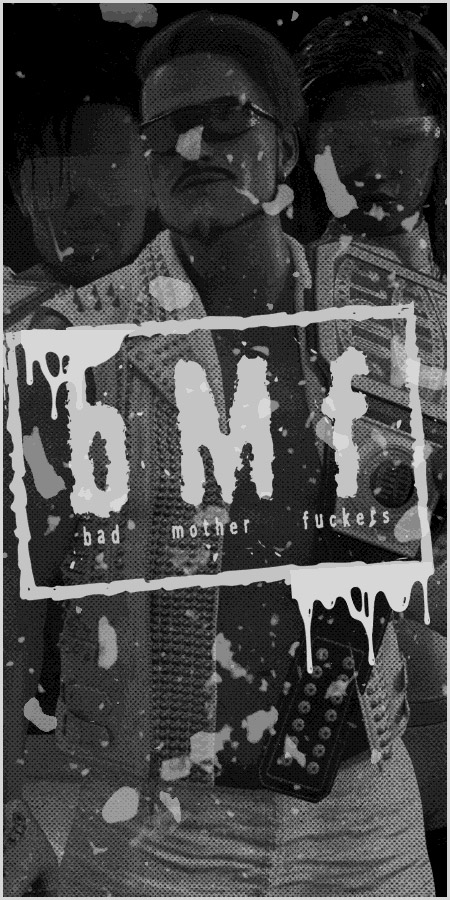 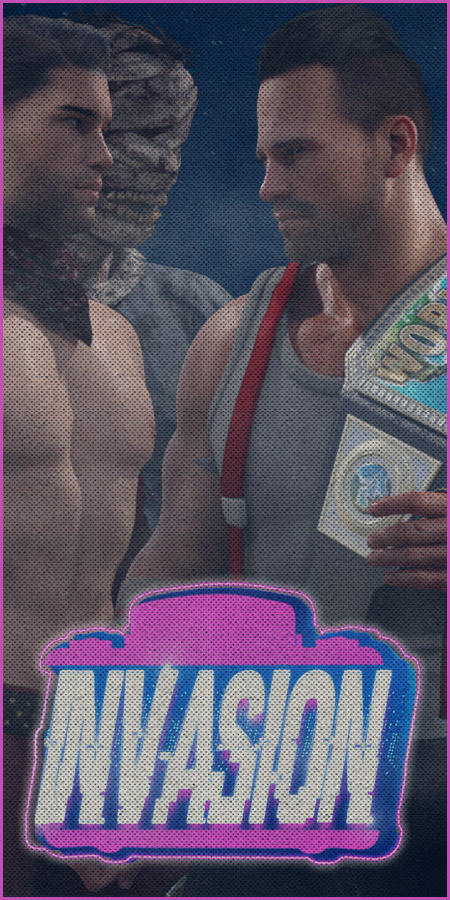